Romancing the Marbles of Portugal

ROMANCING THE MARBLES OF PORTUGAL
by Michael Yeaman 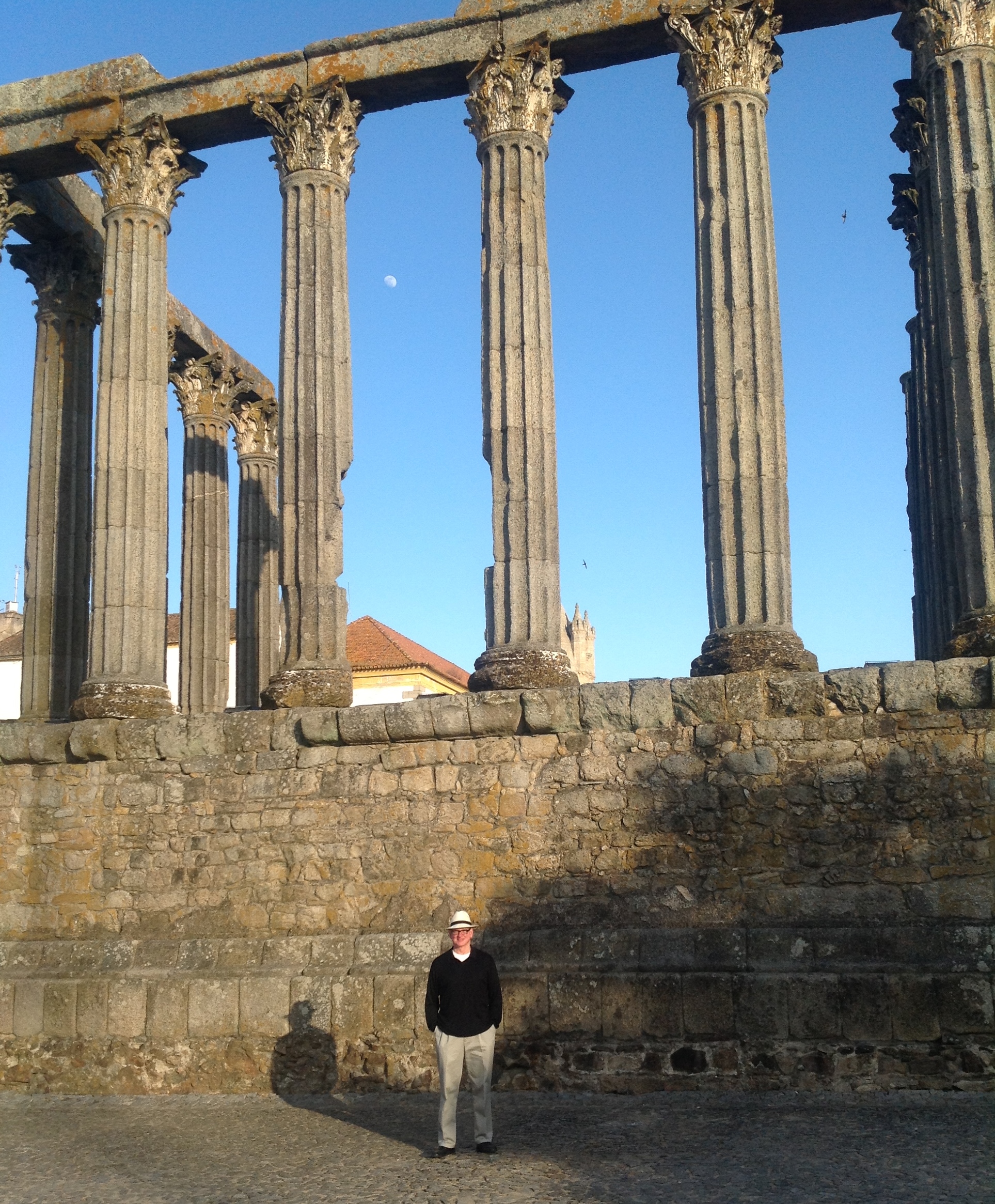 A geologic motivated drive through the rolling hills of southern Portugal’s Alentejo region leads you to the famous Estremoz anticline.  This elliptic structure measures 42 by 8 km and is the home of the famous marbles of Portugal.  The marble crops out around the outer rim of this anticline where the ancient quarry towns of Estremoz, Borba and Vila Vicosa are located.  These marbles are of Paleozoic age and were folded into the Estremoz anticline when the paleo-Atlantic ocean closed about 250 mya.  These beautiful marbles have been quarried since ancient times with the first recorded historic use in 370 B.C. for a certain Carthaginian captain Maarbal’s tombstone.   These deposits were also widely exploited by the Romans as represented by their use in the Roman Temple to Augustus in nearby Evora (figure 1).

My trip to this lovely region of Portugal began with a quick stop at the giant Margratex TM quarry and preparation yard outside of Vila Vicosa (fiqure 2).  Here giant blocks and sheets of coarse grain, snow white marble are stacked ready for shipping. The sugary or “sucrosic” character of this stone makes it both marvelously reflective and yet difficult to sculpt into fine details.

As my drive into Vila Vicosademonstated, I was truly in the land of marble.  On both sides of the road, were piled mountains of quarried and stacked marble.  Much of this stone appeared to contain enough irregularities and structural or color flaws to be considered scrap( figure 3).  But boy, what I would have done to have a flatbed of this scrap at my sculpting studio back at home.

Next stop was one of the few museums in the world to be dedicated to the marble and the marble industry. The Muse doMarmore in Vila Vicosa (fiqure 4).  Here the friendly museum director showed me around the extensive collection of marble and historic industry equipment, including a remarkable Roman road grader made of solid marble (figure 5).

The museum houses a complete set of all the key important Portuguese marbles, including the beautiful Ruivina banded marble often made into matching “bookends” of jaw-dropping wonder (figure 6).  I was also intrigued to find out that Vila Vicosa had bi-annual sculpture conventions where this wonderful stone was supplied for competitive sculpting.

Returning to Evora, the ancient walled Roman capital of southern Portugal and UNESCO World Heritage site, I was able to close out my marble indulgence with a visit to the city’s famous museum.  Here I found hundreds of marble sculptures from Roman lions (figure 7) to medieval gargoyles (figure 8) to modern masterpieces (figure 9). 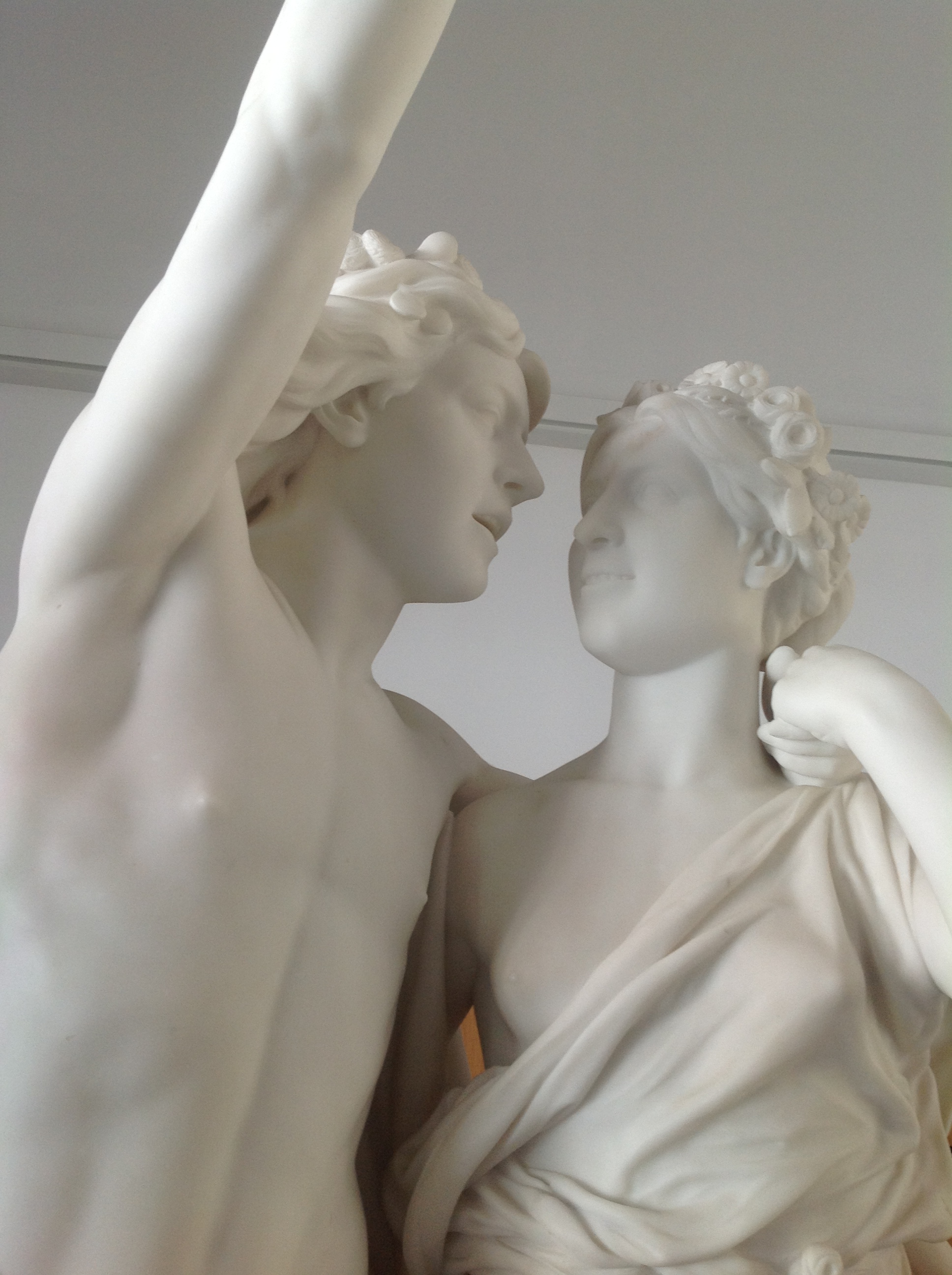 In the end leaving all this marble and sculpture behind was hard.  Only the knowledge of a potential return to Vila Vicosa to sculpt some of the same stone worked by Augustine stone masons made it possible to postpone my romance with the marbles of Portugal.